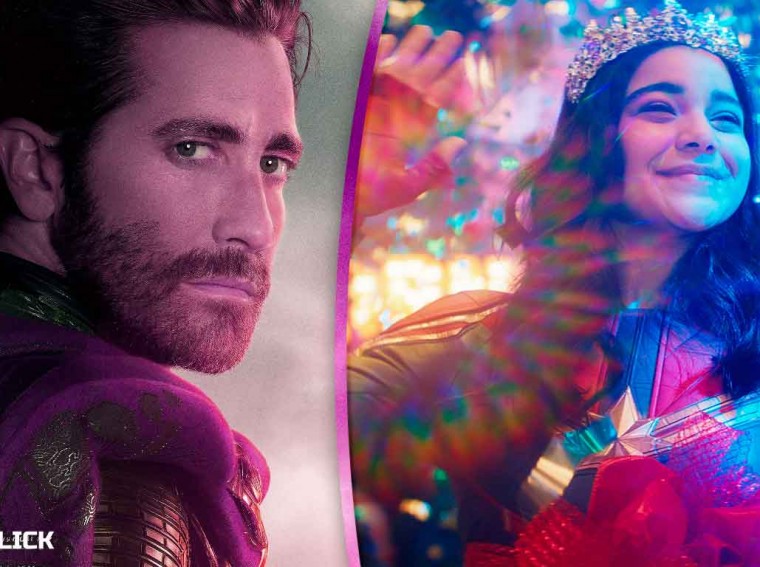 Ms. Marvel is the first Muslim superhero in the MCU and Iman Vellani is portraying the main lead of Kamala Khan aka Ms. Marvel in the Disney+ series. The story is revolving around a Muslim girl living in New Jersey who is a big fan of Avengers (especially Captain Marvel).

Despite being in Universe now, Iman Vellani is a big fan of Marvel’s MCU and its comics. As fans notice every single detail of MCU movies and tv shows. Vellani also notices even the smallest details.

Now, Vellani talked about the Mysterio‘s line in Far From Home. In a scene of Far From Home where Quinton Beck aka Mysterio met Peter Parker for the first time, he introduced himself while claiming that the main earth of MCU is Earth-616. Later in Doctor Strange in the Multiverse of Madness, it has been confirmed that the main universe of MCU is Earth-616. Now, the question that arises in the mind of every MCU fan is how Mysterio knew the MCU’s main earth is 616, as he was only acting.

In a recent interview with DEADLINE, Iman Vellani criticizes Mysterio and raised the question that how Mysterio was right about Earth-616. She said:

You can’t take it from the Marvel comics canon, that was the main comics canon where all the main events took place. In that canon, Kamala is an inhuman, there’s Lockjaw, House of M took place with X-Men — where’s all that with MCU if it’s 616? I rest my case. Why was Mysterio in the MCU right about the 616 he mentioned? Why would he know anything? He’s an actor.

Vellani raised a valid point that every MCU fan would have thought about for once. In comics, the main universe of our superheroes is Earth-199999. Vellani further said this:

It is still unknown if the main earth of MCU is 616 (as mentioned in Multiverse of Madness by Christine Palmer). Or if it can be something else.

Iman Vellani on what she believes to be the correct MCU number |#MsMarvel Special Launch Event pic.twitter.com/tAriPGb0BZ

READ MORE:
Everything you need to know about Iman Vellani Ms. Marvel 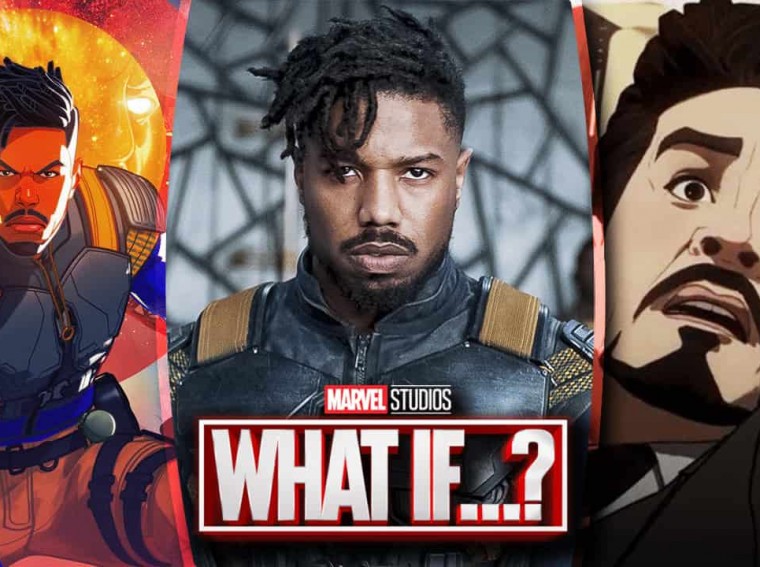 What If Episode 6 Complete Breakdown 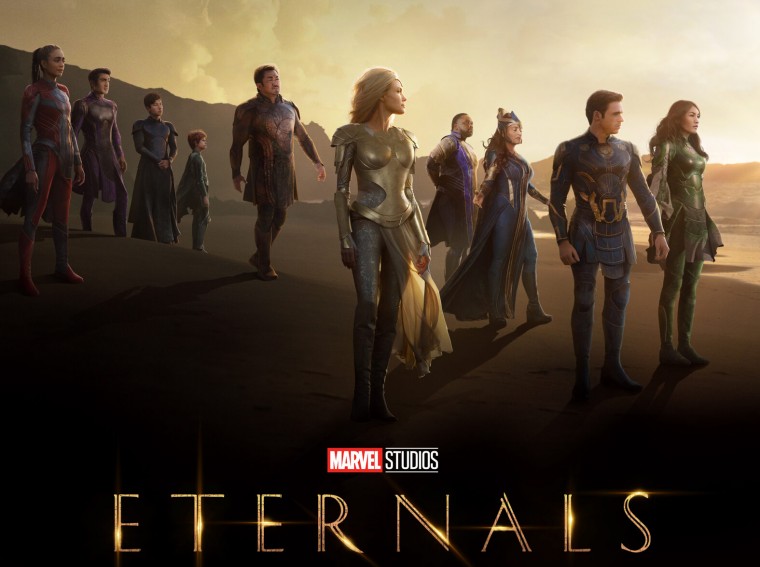 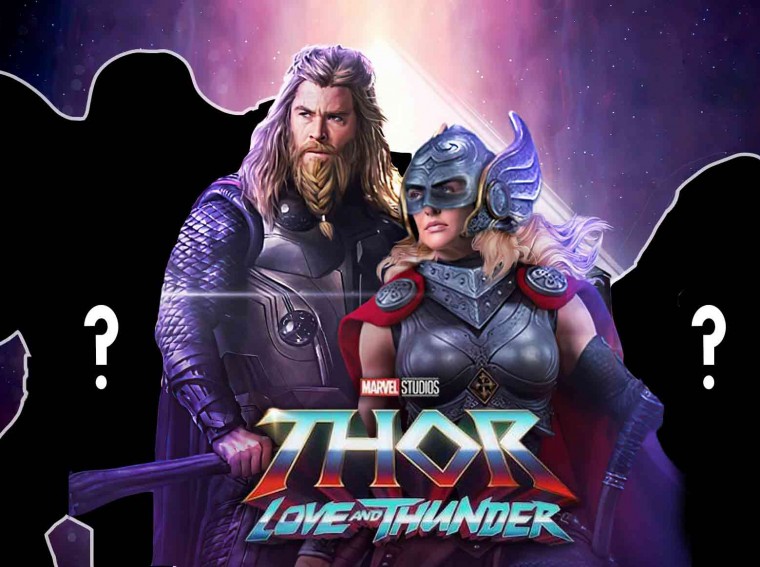 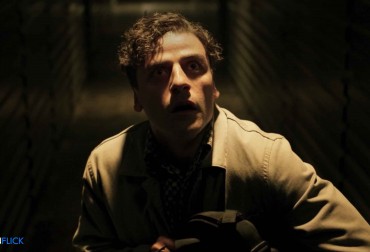 Who is Marc Spector (Moon Knight)? 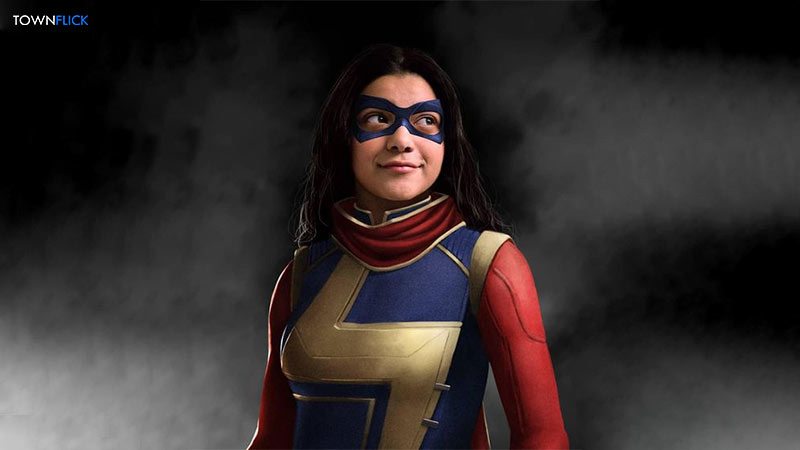 Everything We Know About Iman Vellani Ms Marvel 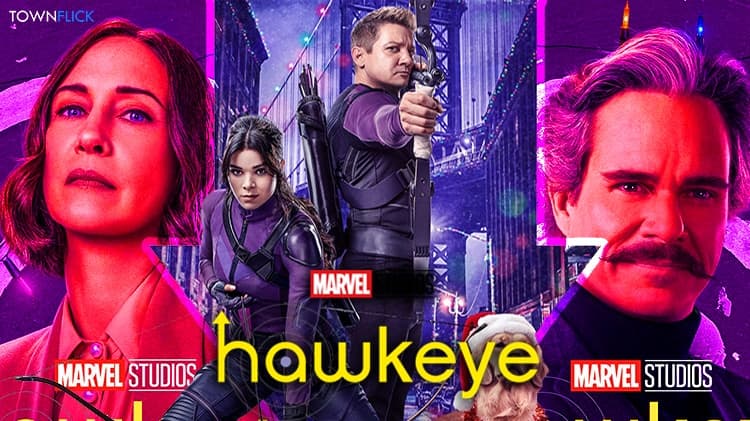 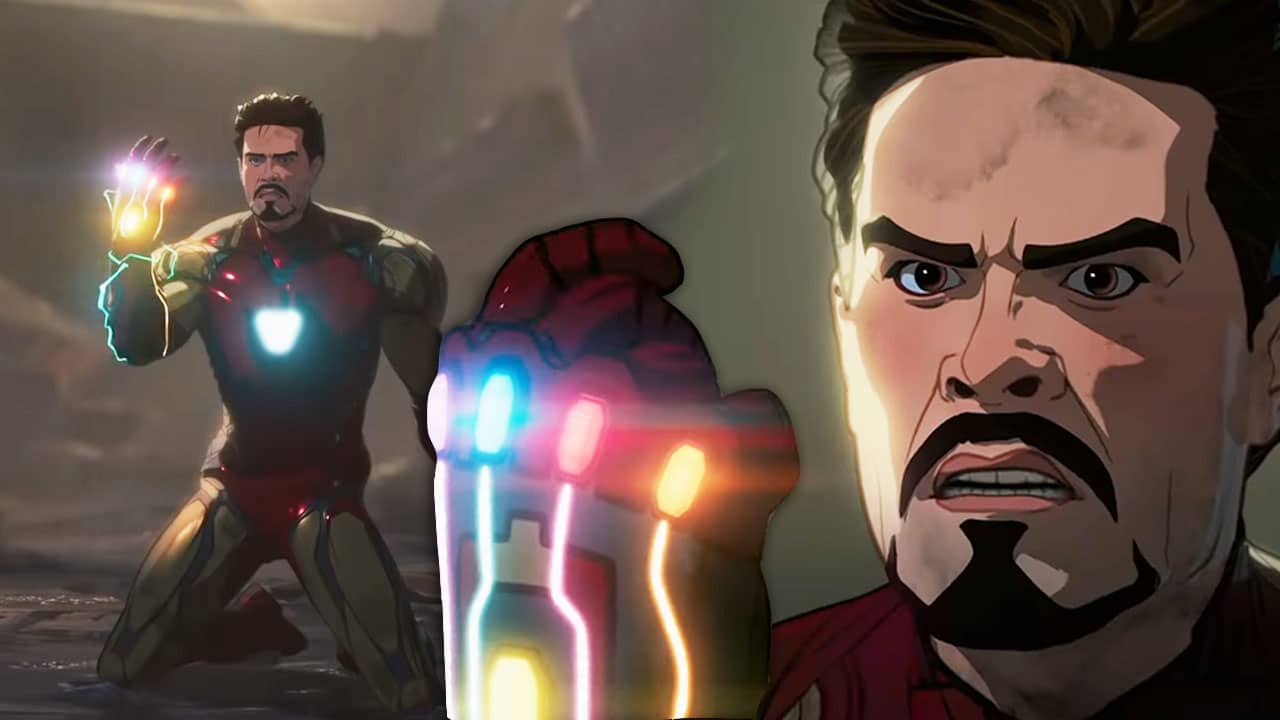 What If Avengers Endgame Version 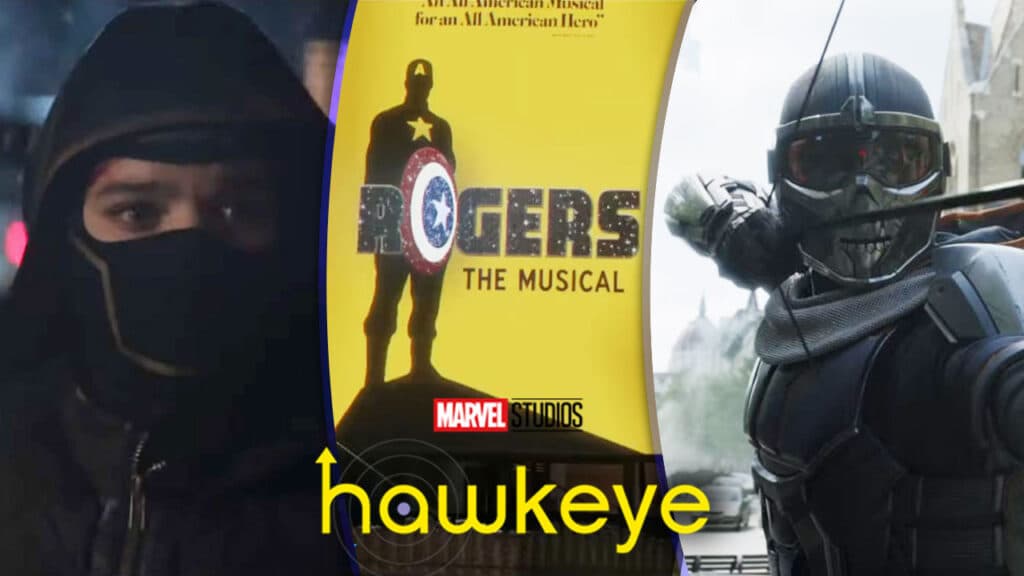 Everything We Know About Iman Vellani Ms Marvel

Does Simu Liu’s Tweet Make Him Shang-Chi in MCU?